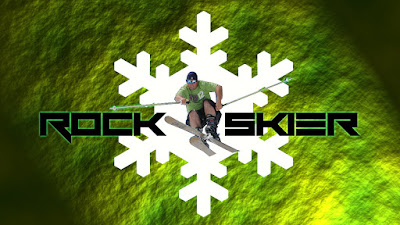 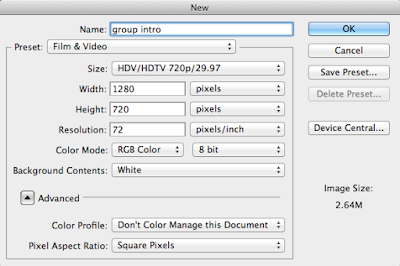 I’m sure you’re itching to start shooting.  In fact, I bet you already have, but do you know the tricks of the trade?  Do you know the industry standards?  Before you start making a new style for yourself, you better know what tools you have to choose from.

The first thing to learn is how to frame your subject.  If you’re a still photographer you’ll already know about the rule of thirds.  This works for filmmaking as well.  Notice the website below.
The rule of thirds:
This is a general principle in photography, which is generally considered to make shots more appealing to the eye.  One can easily visualize this rule by taking a frame and dividing the horizontal piece into three equal sections and dividing the vertical in three equal sections.  This creates 9 equal sections.  Where these sections meet are four points on the frame.  By aligning the central object into these points of the frame (often called the power points), instead of centering the object, you get more aesthetically and professional-looking shots.
However, we should note that while we describe this as the RULE of thirds, it might better be used as a guideline.
Common uses of this rule in video are:

Extreme Wide Shots (EWS) act to establish the area.
Wide Shots (WS) show the entire person or area.  They’re great for establishing the scene and allow for good action of the characters.  Sometimes this is known as the long shot.
Medium Shots (MS) frame the subject from the waste up.  This is the most common shot and allows for hand gestures and motion.
Medium Close Ups (MCU) shots show the subject in more detail and are often framed from just below the shoulders to the top of the head.
Close Ups (CU) show a particular part of your subject.  For people this usually means the shot frames just the head!
Extreme Close Ups (ECU) are much tighter close-up shots in which you get detail greater than the human eye might be able to normally perceive.  An example of this shot might be of the mouth and eyes together

Two Shot: This is a shot of two peoples (or other individuals) together.
Cut Away (CA): Cutaways are used in the editing process to fill in footage which is different from the main action.  B-roll is often used for cut-aways.  An example might be a cut away of a bird singing if the shot is focused on a couple in the woods.
Over the Shoulder Shots (OSS) are shot from behind the person towards their subject.  Generally the frame is cut off just behind the ear, although there are several variations.  A good technique to use to get this shot is to frame the person facing the subject with about one third of the frame.
Point of View (POV): This is an effective shot that gives the audience the feel that you’re seeing it from the eyes of the performer.  It is taken from near the eye-level of the actor and shows what he might see.  It could be used to give the perspective of other animals too like a frog, a bird, or a fish.
Selective Focus: By using a large aperture value (f/1.4, f/2.0) you will be able to create a shallow depth of field.  This effectively leaves one part of the frame in focus while blurring others, such as the foreground or background.  When you change the focus in the shot from the foreground to the background you’re doing another advanced camera shot called a rack focus.

Photoshop: Creating an animated gif
end
Posted by Mr. Freeman at 8:44 AM No comments: